Various Maps obtained from various Websites on the Internet which apply to the 228th Supply and Service Company (Direct Support) 1966-1972. Initially, the 228th offloaded at Vung Tau, transported to Tent City A. Saigon, re-assigned to Long Binh and Bien Hoa area 1 July 1966 – 4 October 1966 with L&B Platoon and Bakery Section TDY to Cu Chi. From 7 October 1966 to on or about August 1970 the 228th primary duty station was Tay Ninh West. From 1970 to early 1972 the 228th was transferred to IV Corps approximately 90 miles south of Saigon where it was apparently inactivated after February 1972 and before November 1972. The 228th, various sections, platoons, and personnel while stationed and assigned in Tay Ninh West were in various locations on a TDY basis, of which these Maps indicate many. Long Binh, Bien Hoa, Quan Loi, Cu Chi, Trai Bi, Katum, French Fort and other. Long Giau (Blackhorse) is also shown where 228th sister Company, the 506th S&S Co (DS) was stationed. Also shown is Can Tho and Bien Thuy area of the Delta where the 228th was assigned in IV Corps 1970-1972. Also added are two maps of areas sprayed with Agent Orange as located on Internet. Order of Maps is not in sequence due to server issues, where ability to move postings about and in sequence is not functional, or problematic. 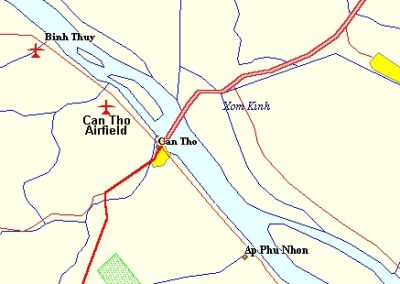 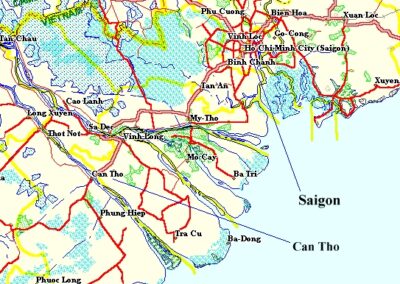 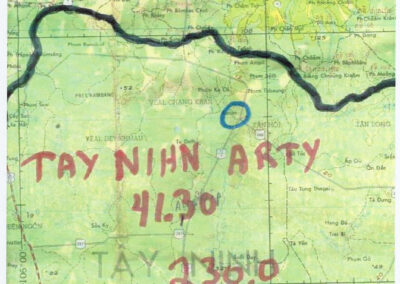 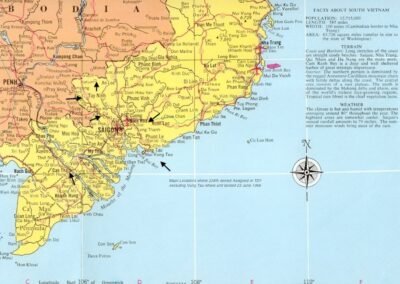 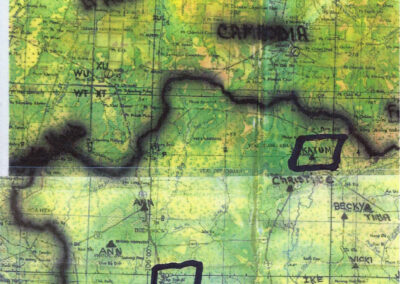 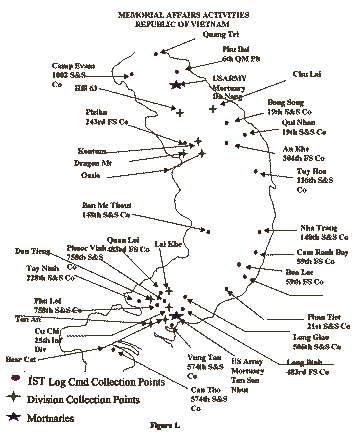 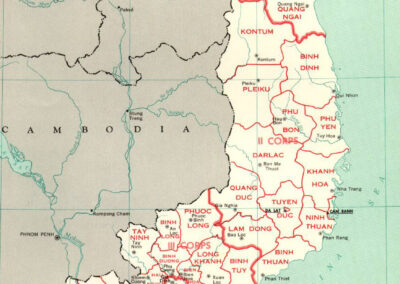 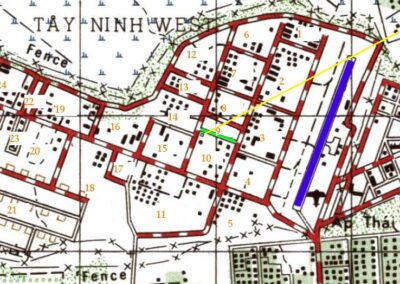 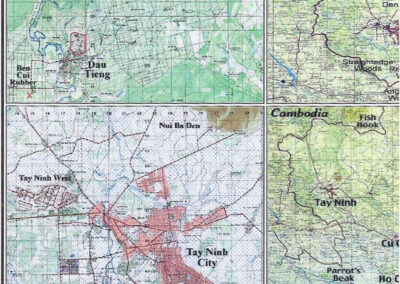 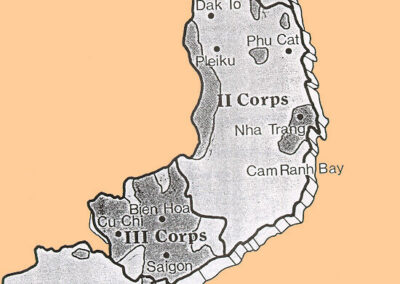 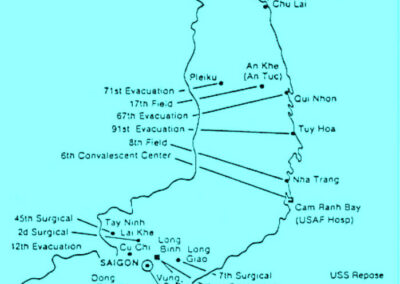 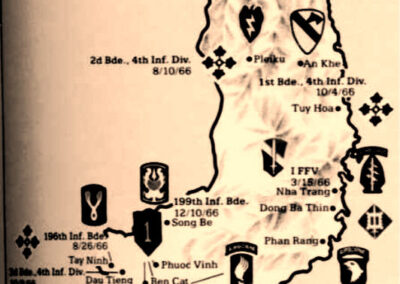 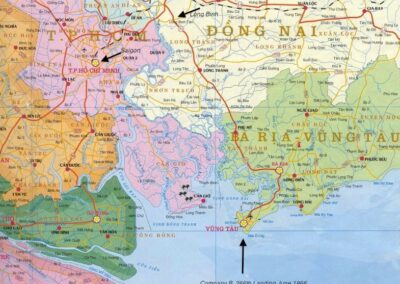 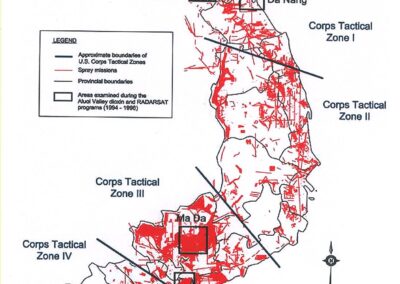 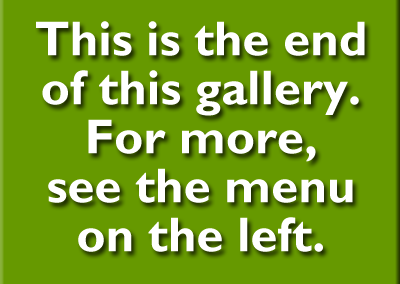